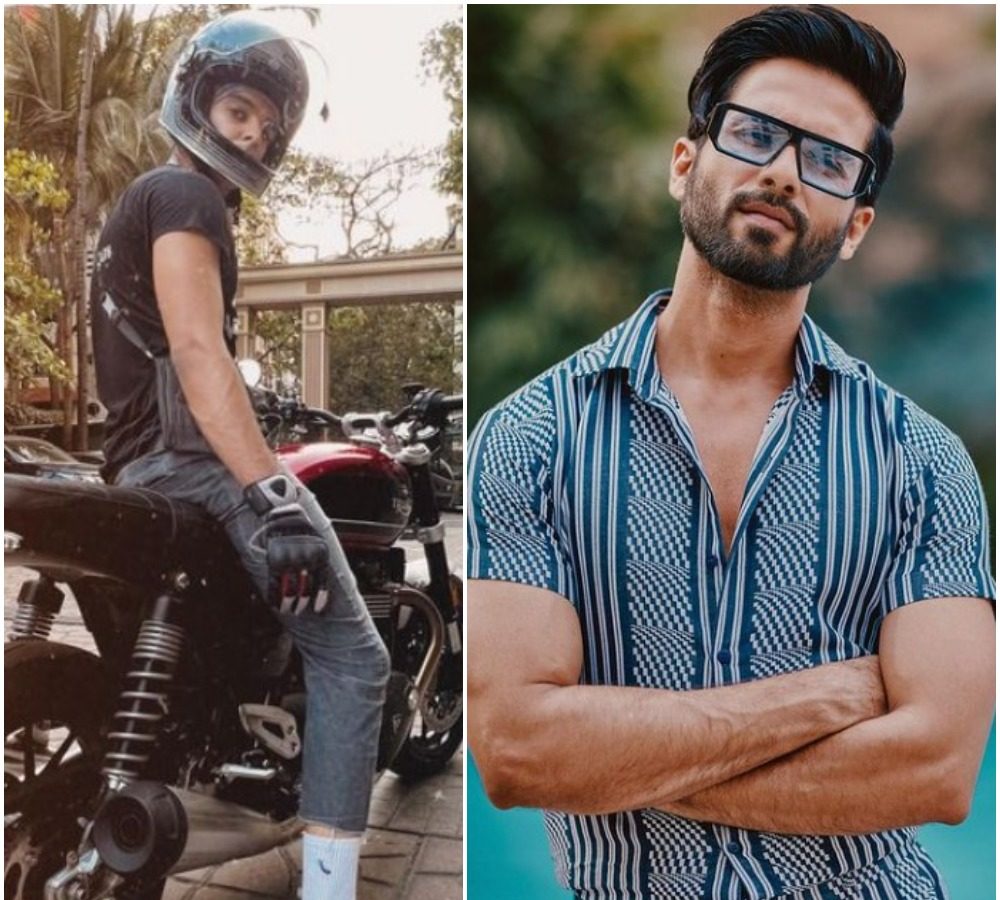 Shahid Kapoor’s younger brother Ishaan Khatter recently bought a great bike. Ishaan has welcomed the Triumph Bonneville Speed ​​Twin Bike to his home. The price of this bike is being told 13 lakhs. Ishaan Khattar recently shared a picture of himself with this new bike on Instagram, in which he was seen posing with a helmet in his hand. In a comment on this post, Ishaan has thanked his elder brother Shahid for the helmet, due to which it is being speculated that Shahid has gifted the helmet to Ishaan.

Sharing the photo of his bike on Instagram, Ishaan Khatter wrote in the caption – ‘With my new love and nach speed Gonzales. In the photo, Ishaan is seen posing from different angles while sitting on the bike. In the photo, his bike also looks very spectacular in appearance.

Shahid gifts helmet to Ishaan
Commenting on Ishaan Khattar’s post, many celebs including Mrinal Thakur, Siddhant Chaturvedi congratulated Ishaan for being crazy about the bike. While his brother Shahid Kapoor wrote, “Look at this new biker boy in town.” While liking Shahid’s comment, Ishaan replied, “Thanks for the helmet OG.”

Will be seen in ‘Phone Booth’

On the work front, Ishaan will soon be seen in ‘Phone Booth’ with Katrina Kaif and Siddhant Chaturvedi. On the other hand, Shahid Kapoor has been in the news these days about the upcoming film ‘Jersey’. His film is going to be released in theaters on April 14.

Ishaan in news for these reasons
It is known that while Ishaan is in news about his new bike, on the other hand, actress Ananya Pandey is in news about his affair. The news of both of them being in a relationship has been coming out for a long time. However, now according to some reports, it is being said that after dating each other for 3 years, now this couple has a breakup. The two met on the sets of the film ‘Khali Peeli’.

KGF 3 will see the entry of Baahubali actor and will act like Spiderman! Know when the next part of KGF 2 will...