Deepika Padukone gave a glimpse of her bedroom for the first time, the actress is crazy about Fiat car 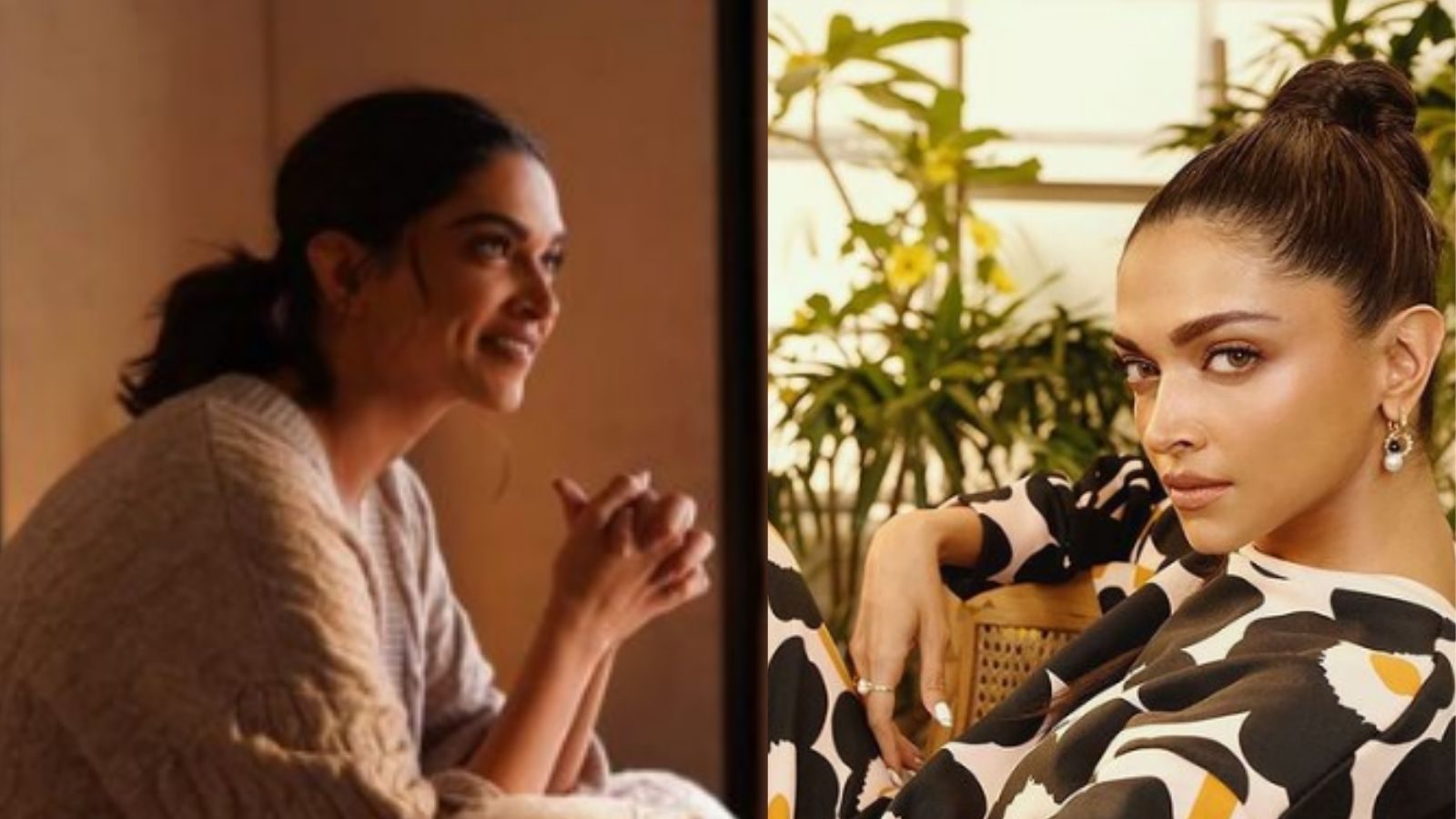 Deepika Padukone He has made a special place in the hearts of fans with his superb acting. Recently, she was awarded the 100 Time Impact Award at an awards show held in Dubai for making the actress aware about her contribution to cinema and mental health. Actress Deepika, who is fitness conscious, did an Ask Me Anything session on her Instagram. During this, the fans got a chance to understand about their favorite actress.

Deepika Padukone gave a glimpse of her bedroom for the first time during her session. Deepika said that if it was a place, it would be home. With this answer, the actress showed a glimpse of her cozy bedroom. Sitting on the bed, Deepika is wearing a brown sweater. Deepika’s bedroom is simple and elegant. After this, Deepika told that if that car was there, then the timeless Fiat Premier Padmini would be a car.

Eagerly waiting for ‘Pathan’ fans
Recently Deepika Padukone has returned from Spain after shooting for her upcoming film ‘Pathan’. Deepika, who made her Bollywood debut with ‘Om Shanti Om’ opposite Shah Rukh Khan, will once again be seen with Shah Rukh Khan after doing ‘Chennai Express’, ‘Happy New Year’. Many pictures of Spain shoot went viral on social media.