Tiger Shroff will do double blast in ‘Heropanti 2’, along with action will show his other skills 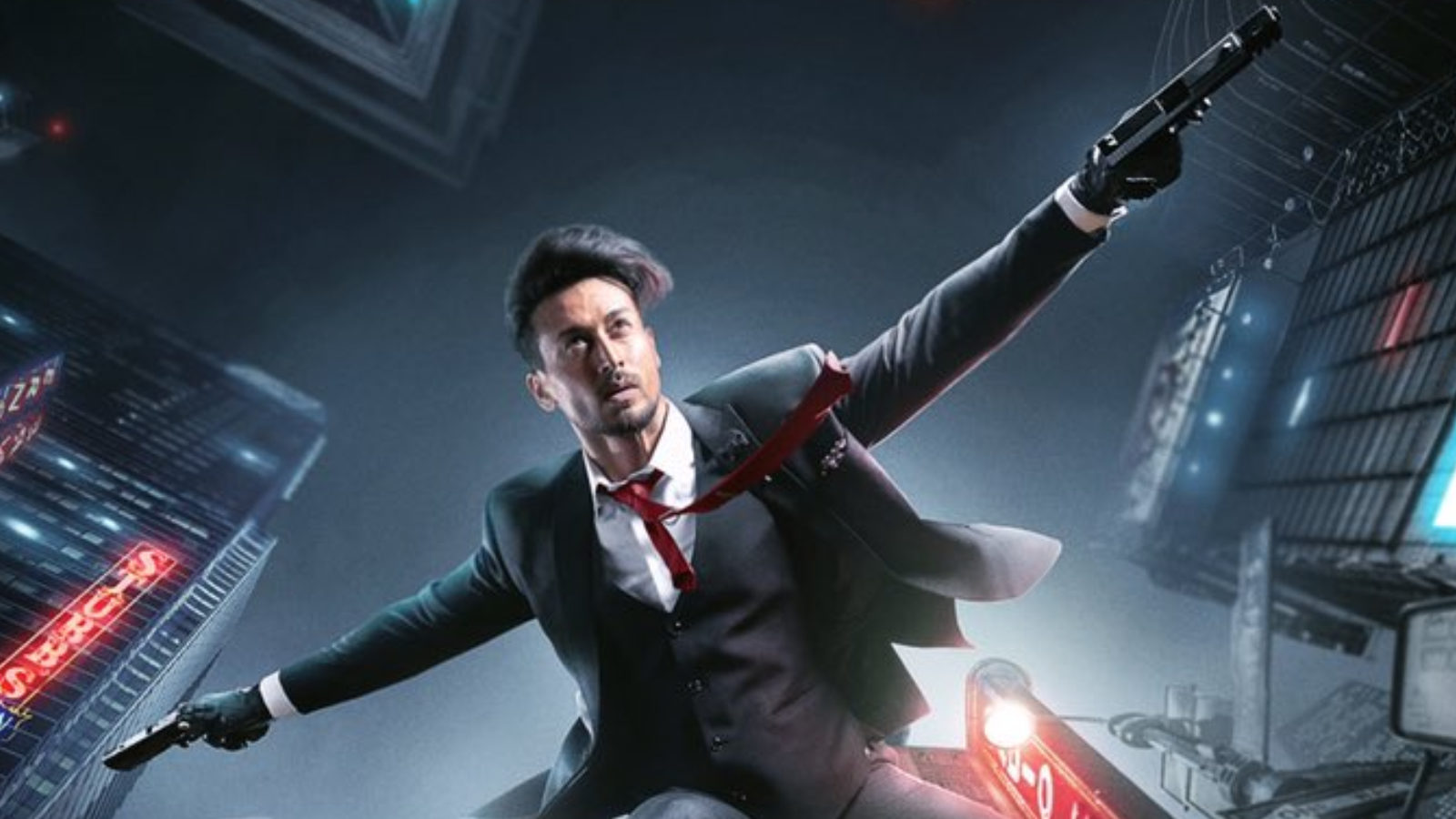 Tiger Shroff Has made a different identity in the film world very fast. He is known for his great dance and explosive action in his films. Not only this, Tiger is always seen motivating his fans for workouts and for this reason he also keeps sharing many surprising videos on social media, in which fans are blown away after seeing his workout, fitness and dance. go.

At the same time, this time Tiger Shroff has surprised his fans once more. Tiger will not only be seen in dance action in his upcoming film ‘Heropanti 2’, but he will also be seen singing a song in the film.

Tiger Shroff Giving information about a new song ‘Miss Hairan’ from the film on social media, she told that it is a party song, which she has sung together with Nysa Shetty. Tiger has also shared the song’s teaser and told that this song is going to be released on 8th April. Let me tell you, the lyrics of this song are written by Mehboob and the choreographer of this song is Ahmed Khan and Rahul Shetty.

Tiger-Tara will be seen sharing the screen for the second time
Let me tell you, before this song, the song ‘Jalwanuma’ has also been launched, which people have liked a lot. This is the second time that Tiger Shroff and Tara Sutaria are going to be seen together in a film. Earlier, both were seen sharing the screen together in ‘Student of the Year 2’. Released in the year 2019, this film could not show anything special at the box office, although people liked the songs of the film a lot.

Rubina Dilaik’s amazing style was seen in the pool, it was difficult to take her eyes off the pictures

Dear Father Review: If you want to see the importance of editing in the film, then watch ‘Dear Father’