Hyundai will launch 7-seater SUV on this day, stunning design revealed in teaser 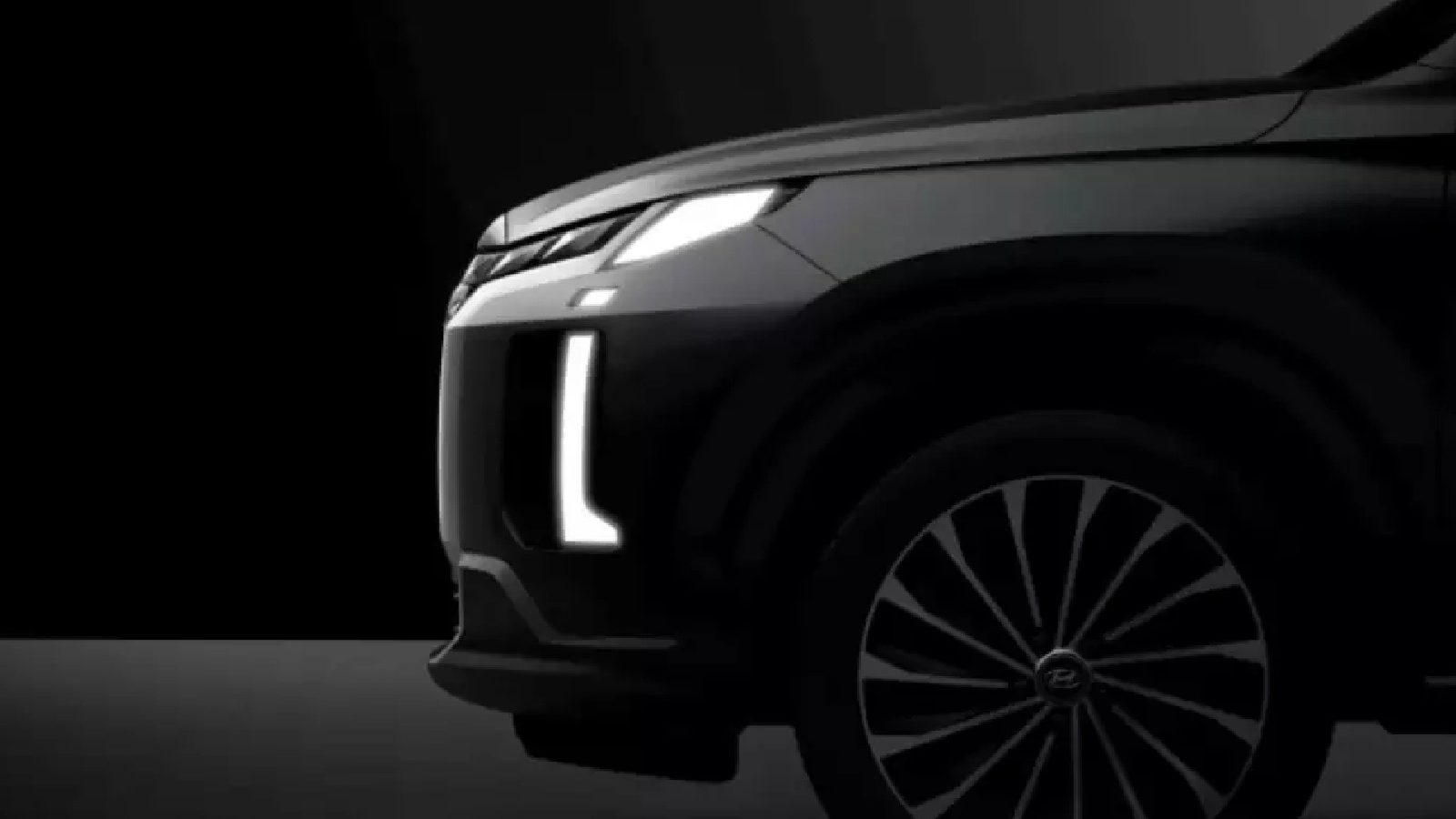 New Delhi. Hyundai is all set to launch the facelift variant of its three-row SUV Palisade on April 13. The carmaker has announced that it will make its global debut at the upcoming New York International Auto Show next week. Ahead of the official launch of the Palisade, the Korean brand has released the teaser of the 2022 variant of the seven-seater model.

As per the teaser image, the new Hyundai Palisade has been completely updated. It gets sporty bumpers, sharp-edge lines and vertically positioned LED composite lighting, which make it quite attractive. Apart from this, it will also get new spoke alloy wheel tyres, which will give it a more premium look.

Also read- What is e-cycles, how does it work and what are its benefits? know everything here

The car will be completely new, will get many advanced features
According to the company, Hyundai Motor Company has completely renewed the SUV model Palisade, which it mainly sells in the US markets. The Hyundai Palisade is the largest SUV model in its product range. The carmaker says that the three-row SUV in its new avatar will be bigger, wider and more modern than its predecessor. Hyundai said that the 2022 Palisade will also see significant improvements in its design and technology.

this will be the engine
The new Palisade SUV is likely to be offered with two types of powertrains. It could get a 2.2-litre turbocharged diesel unit, which is capable of producing 200 PS of maximum power and 440 Nm of peak torque. The unit is also likely to get an all-wheel drive system. Apart from this, Hyundai may also offer a 3.8-litre naturally-aspirated V6 engine that can produce a maximum output of 295 PS and peak torque of 355 Nm. For transmission, it is expected to come with an 8-speed automatic gearbox. The Kia Palisade facelift will take on rivals like the Kia Telluride.

Electric scooters are not stopping, now the incident happened in this city

Will the stock market continue to fall? The veteran investor said – surely the market will fall further

Electric scooters are not stopping, now the incident happened in this city