AR Rahman was surprised by Tiger Shroff’s singing skills, said – ‘I was amazed by his ability to show emotions’ 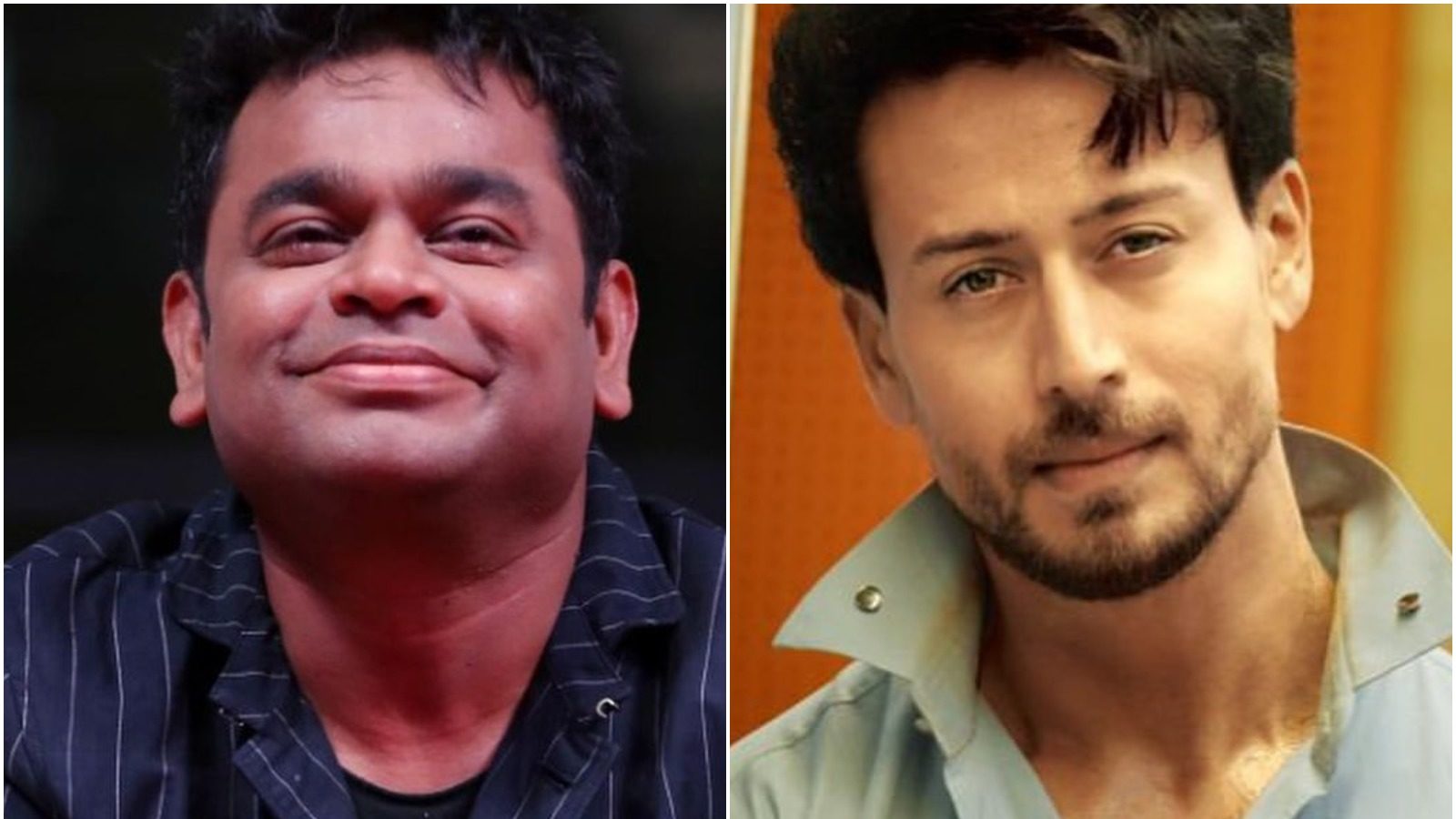 Tiger Shroff (Tiger Shroff) has sung a song for his upcoming action film ‘Heropanti 2’, which is titled – ‘Miss Harazan.’ The song has been released. This song has been composed by AR Rahman. He has praised Tiger’s singing skills.

AR Rahman was not present at the launch event of the song, so the makers released a short clip of him praising Tiger. He praised Tiger for giving the best performance. He said, ‘The third song of the film has Tiger Shroff as the new singer.’

AR Rahman surprised by Tiger’s singing skills
He further says, ‘I hope you will like his voice. I was very surprised by his ability to give emotion to this song. Enjoy ‘Miss Shocked!’ This is not the first time that Tiger has lent his voice to a song. Some of his songs have been released.

Tiger has sung some more songs
Tiger was first heard singing in the year 2020, when he released the songs ‘Unbelievable’ and ‘Casanova’. Then he released the patriotic song ‘Vande Mataram’ and the Punjabi-English song ‘Puri Gal Baat’. Let us tell you that in ‘Heropanti 2’, Tiger Shroff will be seen in the role of Bablu.

‘Heropanti 2’ to release on April 29
Tiger Shroff In the film, Nawazuddin will be seen with Siddiqui to prevent cybercrime across the world. The film has been written by Rajat Arora and Ahmed Khan has directed the film. Tara Sutaria is in the lead role in this film. The film will hit the theaters on 29 April 2022.

Apart from his films, Tiger Shroff also remains in the headlines due to his affair with Disha Patani. Rumored couple is often seen with each other. They also comment on each other’s posts on social media.

Adivi Shesh is ready for Bollywood debut with ‘Major’, the film is the story of bravery of ‘Major Sandeep’