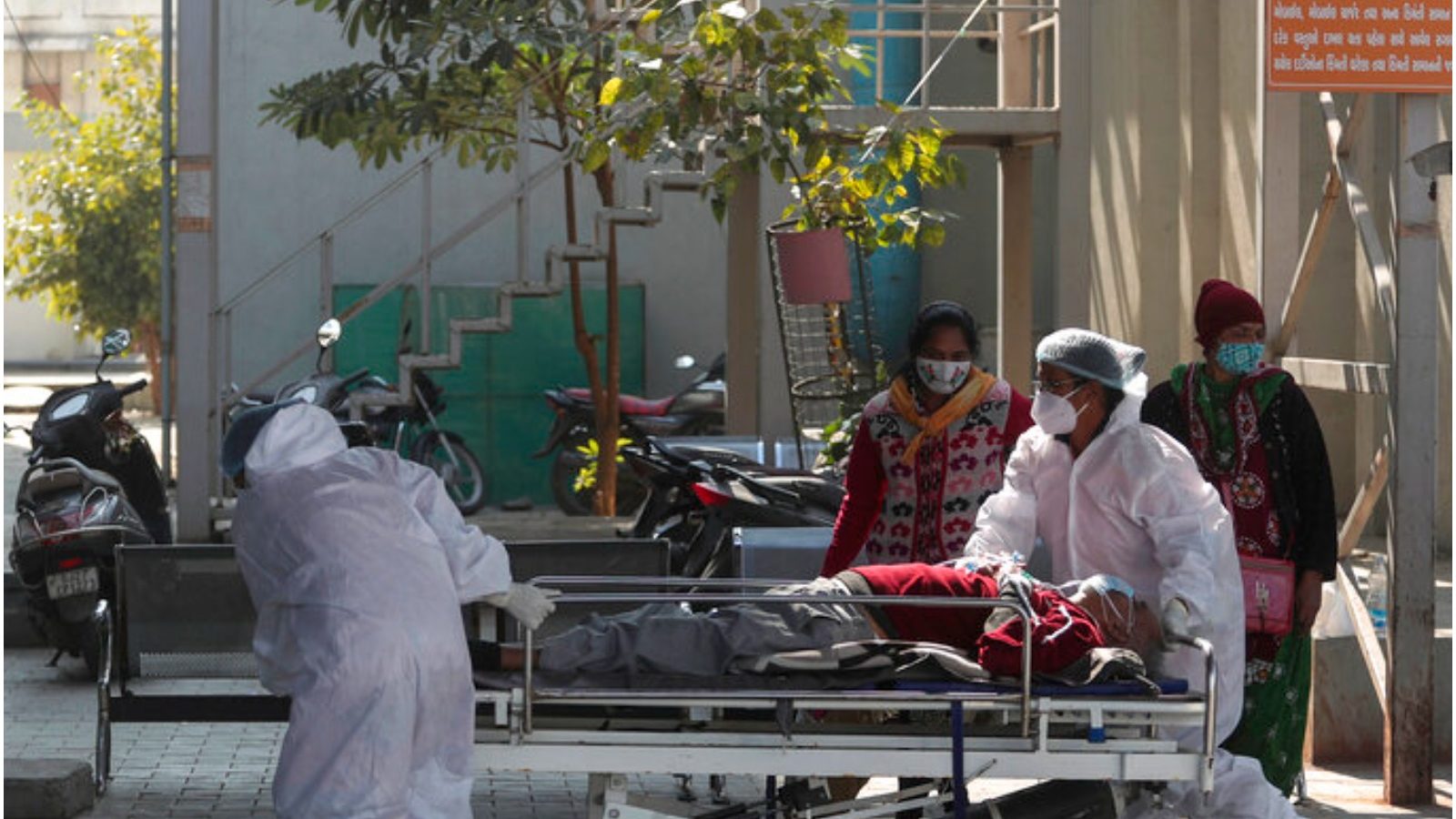 Covid compensation: The Center said today that the Supreme Court, in one of its orders dated March 24, had fixed the deadline for filing claims for compensation in the case of deaths due to corona. According to the order, for deaths that took place before March 20, the claim has to be filed within 60 days. At the same time, for any future death, 90 days have been given to file the claim.

Earlier, the Supreme Court had last month said that the time limit of four weeks is not enough. The time has been fixed by the Center for claiming payment on the death of next of kin due to COVID-19. The court said that the relatives of the deceased are in grief, so this much time is not enough.

4 weeks is not enough
A bench of Justice MR Shah and Justice BV Nagarathna indicated that a period of 60 days would be given to all such persons who are eligible to apply for compensation. 90 days will be given to the future candidates.

The court said, “This (four weeks) cannot be an appropriate time period, as the family concerned may be in shock. Four weeks may not be a good time. If death occurs, the family needs time to recover from the grief and file a claim again.”

Those who make fake claims will be punished
According to the order, if anyone makes a false claim, he will also be punished. Random scrutiny of 5 per cent of the claimants will be done. If the case is found to be fake, he will be punished. This measure has been taken to reduce the risk of fraudulent claims.

The Supreme Court had expressed concern over false claims to get an ex-gratia of Rs 50,000 to the family members of those who lost their lives due to Kovid-19. The court had said that it had never imagined that it could be misused. The top court had said that it felt that the standard of morality could not fall so low.

Food Secretary said – Wheat will be cheaper in the domestic market, the effect of ban on exports will be seen