Amrita Rao was afraid of being pregnant, had to go to the hospital after an anxiety attack 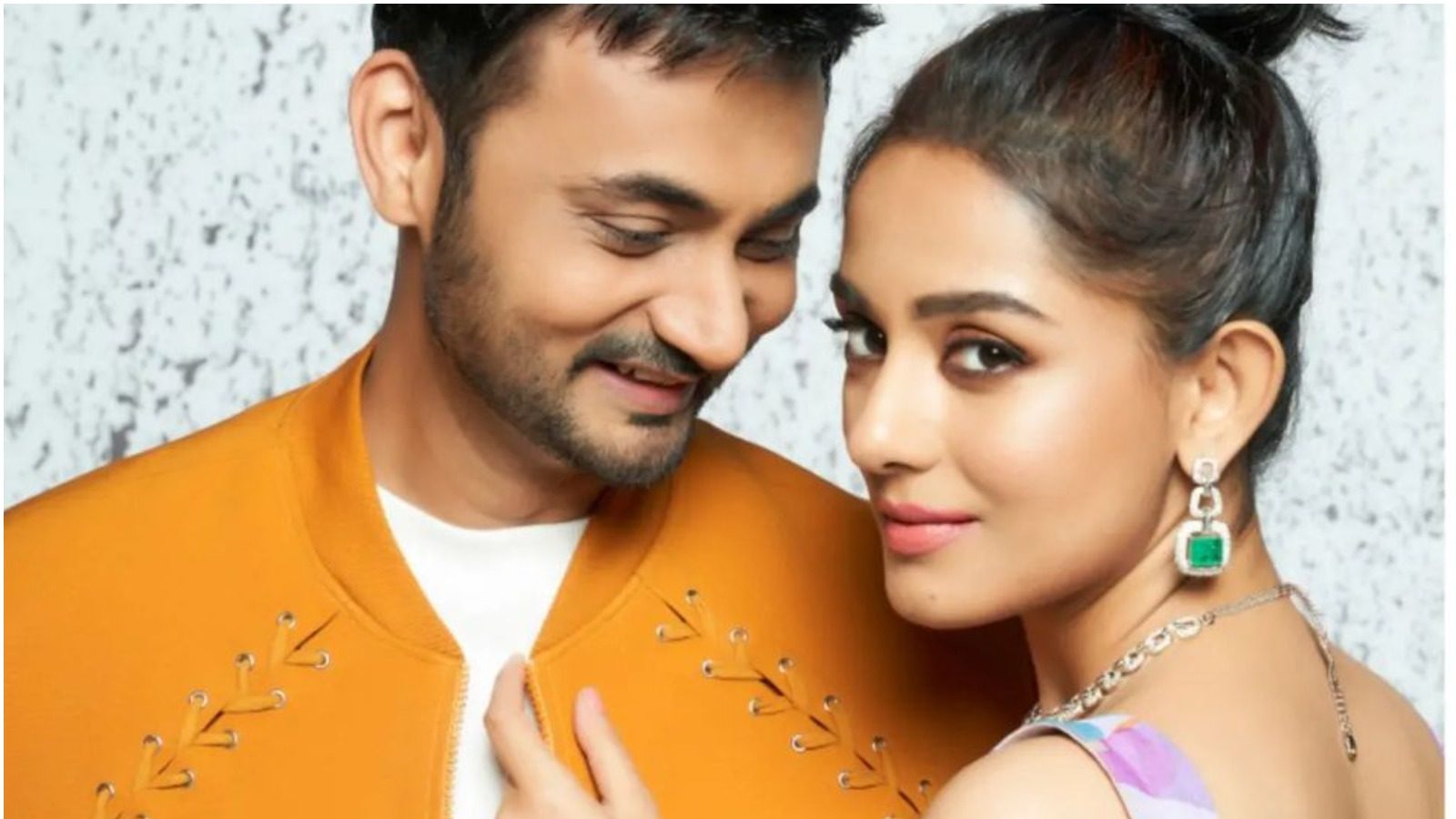 amrita rao The news of Amrita Rao’s pregnancy came to the fore when the photos of both were clicked outside a hospital. Everyone was surprised to see Amrita’s baby bump. Amrita showed a special glimpse of herself in the episode of YouTube series ‘Couple of Things’. The video talks about things related to women. In this, Amrita and Anmol have talked about pregnancy. They have talked about becoming a parent.

In the YouTube video, Anmol revealed that they had discussed parenting a child on their honeymoon in Bali, which terrified Amrita. Then Amrita revealed that she was scared of the concept of being pregnant. The actress said that she was worried about how simple things like lying on her stomach or sleeping would be possible. What will be the consequences during pregnancy?

Amrita gave birth to son Veer in 2020
Amrita and Anmol became the parents of a child in 2020. They have named their son Veer. The actress revealed that she started going on walks to overcome that phase. Amrita also mentioned watching the interview of Deepika Padukone, in which she talked about her period of depression.

went to the doctor for help
At the end of the episode, Amrita said that she even went to a doctor for help. After that meeting, she became stronger than ever. The couple has finally talked about paying attention to mental health. The couple has requested everyone that if someone is going through a similar phase, then definitely seek help.

Actress Shahana: On her birthday, the body of the actress found hanging from the window of the house, the family raised doubts on her...