Rising pace of innovation in the country, record increase in the number of patents in FY-22 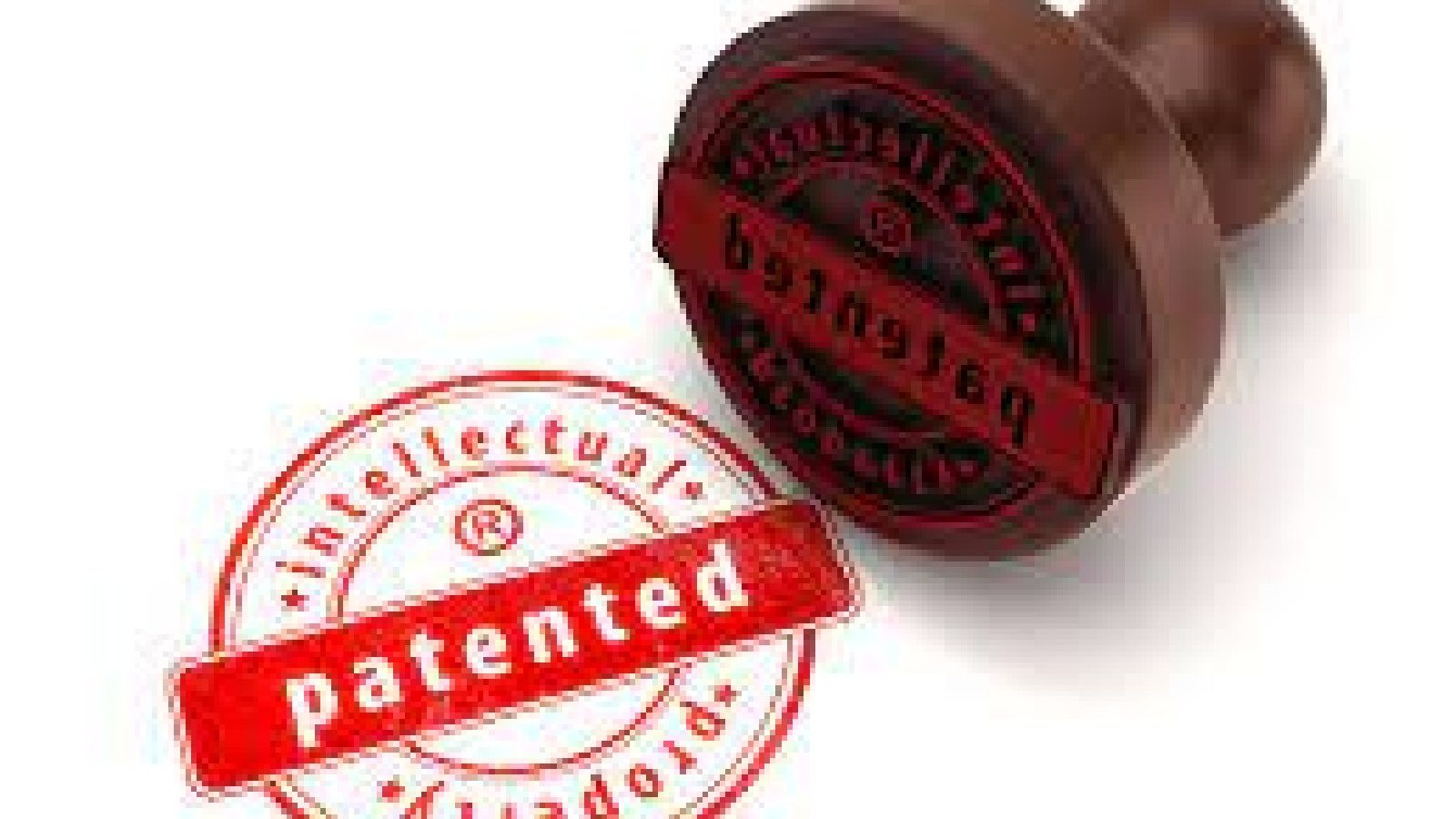 The time for patent examination was reduced from 72 months to 5 to 23 months in 2016. The ministry said, “For the first time in the last 11 years, the number of domestic patent filings has exceeded the number of international patent filings in the January-March 2022 quarter.

increased awareness
Of the total 19,796 patent applications filed, 10,706 were filed by Indian applicants and 9,090 by non-Indian applicants. The ministry said that due to the efforts of Industry and Internal Trade (DPIIT) and IP Office, awareness has increased among all sections of the society.
These efforts have led to an increase in the number of IPR filings on the one hand and, on the other hand, reduction in pendency of patent applications.

Also read- Neither card nor cash, just pay by hand gesture! This is the technology of the future

Who is Patent?
A patent is a right granted to an individual or entity for an entirely new service, technology, process, product or design. So that no one can make a copy of them. In other words, a patent is such a legal right, after which if a person or organization discovers or manufactures a product, then it acquires a monopoly to make that product. That’s why people patent any new invention.

Nail Care Tips: If you share nail cutters, then you will become a victim of infection

After telling the story of his struggle on social media, Anil Agarwal is getting ‘offers’ of films

Virat Kohli lost his heart on Anushka Sharma’s latest photoshoot, read, what did he say after seeing his wife’s photo?