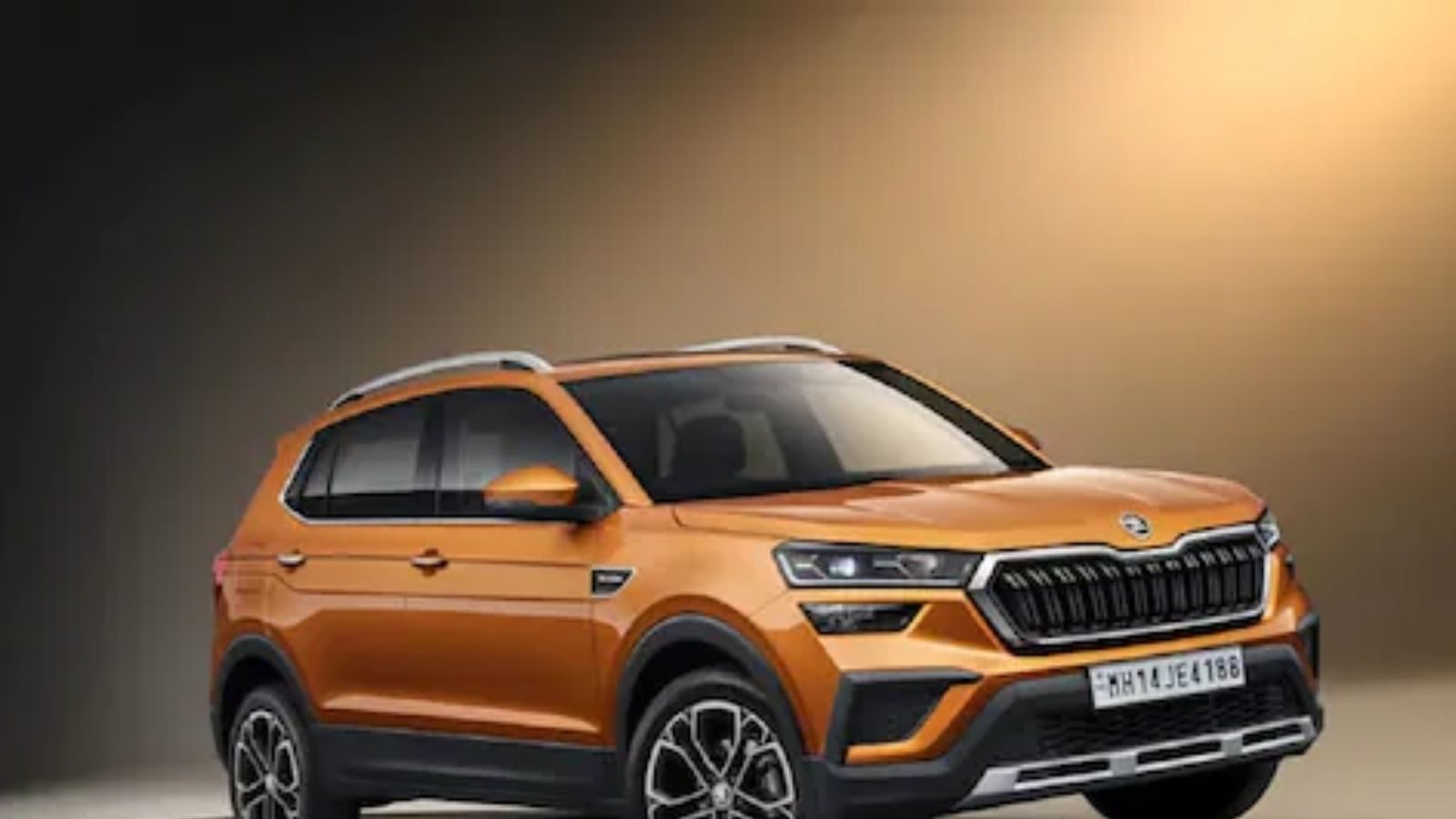 Delhi Road Tax News: Those planning to buy cars, SUVs and commercial vehicles in Delhi may have to pay more than before. Because, in the national capital, the Transport Department has proposed an increase in road tax for certain categories of vehicles.

Sources reveal that the Delhi government is exploring possibilities of increasing the road tax. This step of the government will have a direct impact on the common consumers. With the increase in road tax, it will become expensive for Delhiites to buy cars or commercial vehicles. It has been learned that the Delhi Transport Department has sent a proposal to the Finance Department to increase the road tax on certain categories of vehicles.

At present, road tax on private vehicles in Delhi ranges from 4 per cent to 12.5 per cent depending on the fuel type and price range. If the car is registered in the name of a company, then the road tax is more than about 25 percent.

your annual Budget In 2022-23, the Transport Department of the Delhi government has set a target to collect around Rs 2,000 crore from various taxes and duties. Under the Delhi Electric Vehicle Policy, the state government has exempted electric two wheelers and four wheelers from paying road tax.

If we talk about road tax in the bordering states, then buying cars in Delhi is more expensive than Haryana. Whereas, it is cheaper than Uttar Pradesh. This is the reason that most of the expensive vehicles in Delhi are registered with Haryana.

Elon Musk’s new offer, if Twitter is bought, board members will have a holiday, will save 3 million dollars

Elon Musk’s new offer, if Twitter is bought, board members will have a holiday, will save 3 million dollars