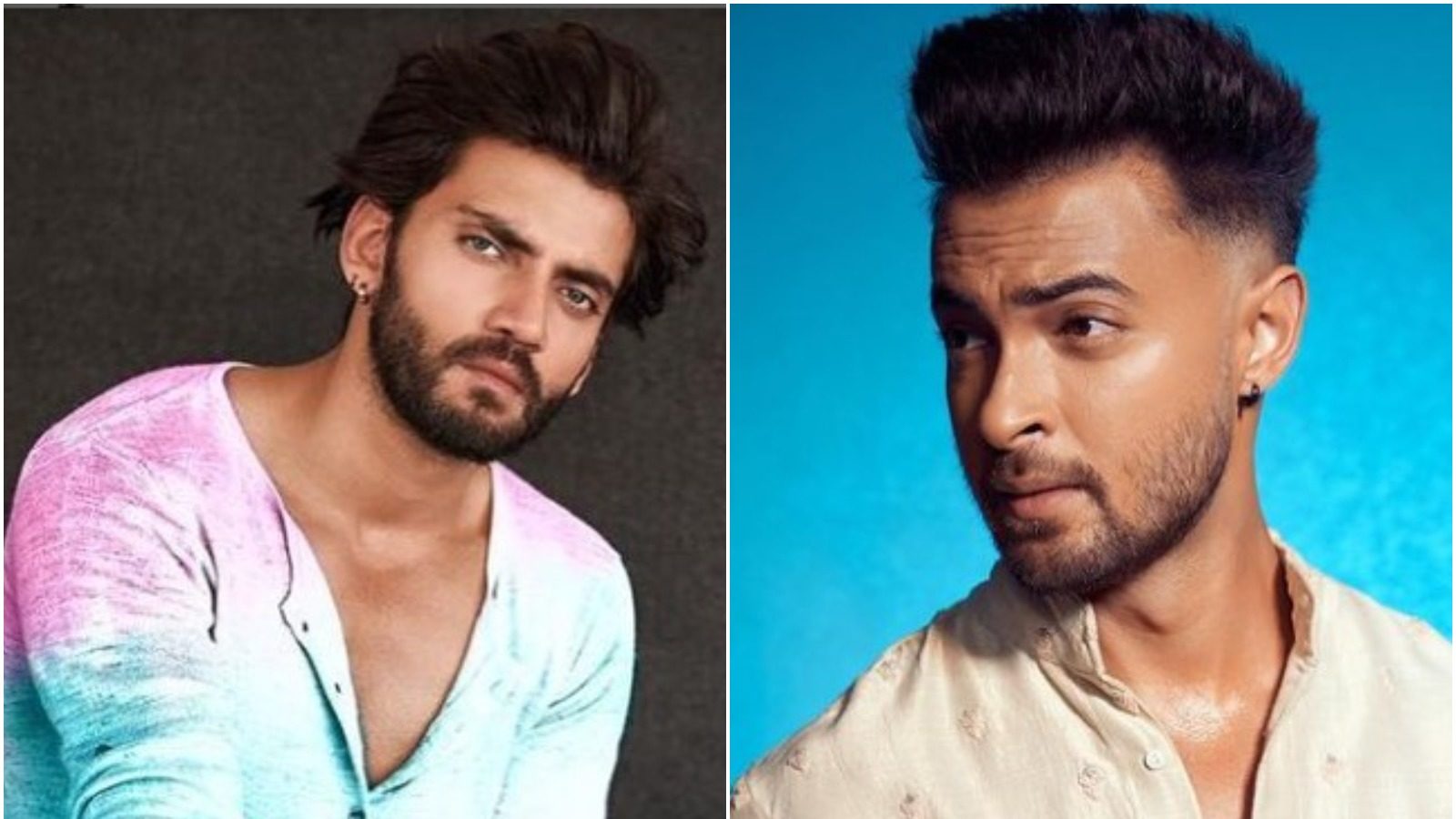 Salman Khan’s film ‘Kabhi Eid Kabhi Diwali’ is going to go on floors soon. There has been a tremendous craze among the fans regarding the film for a long time. In a recent report, it was claimed about the film that Shreyas Talpade and Arshad Warsi were a part of this film, but Bhaijaan’s brother-in-law Aayush Sharma and actor Zaheer Iqbal. ) replaced them. Both have made their place in the film. Now a very shocking thing has come to light on this matter.

A source associated with the film told ‘News18.com’ that Aayush Sharma and Zaheer Iqbal have not replaced anyone. Arshad Shreyas was never a part of the film. No changes have been made in the casting of the film for now.

Sooraj Pancholi can also play a special role?
A source said, “Aayush and Zaheer have always been a part of the film and have not replaced anyone. Salman had recommended the names of both from the time of the announcement of the film, for which the production house had agreed to it. The source further added that apart from Ayush-Zaheer, Sooraj Pancholi is also being considered. If everything goes well, he can also play a special role in the film.

Salman has launched Aayush-Zaheer
Let us tell you that Salman Khan has launched Aayush Sharma and Zaheer Iqbal in Bollywood. In the year 2018, Ayush entered the acting world through ‘Loveratri’, while in the year 2019, Zaheer made his Bollywood debut through the film ‘Notebook’. Now both the stars will be seen with Salman in ‘Kabhi Eid Kabhi Diwali’. Let us inform that even before this film, Aayush Sharma was seen with Salman in the film ‘Antim’.

Alia-Ranbir’s attempt to be a part of Karan Johar’s WhatsApp group fails! Who has rejected the entry?