Rashmika Mandanna to romance Saawariya in Ranbir Kapoor’s first film after marriage! Know the name of the movie 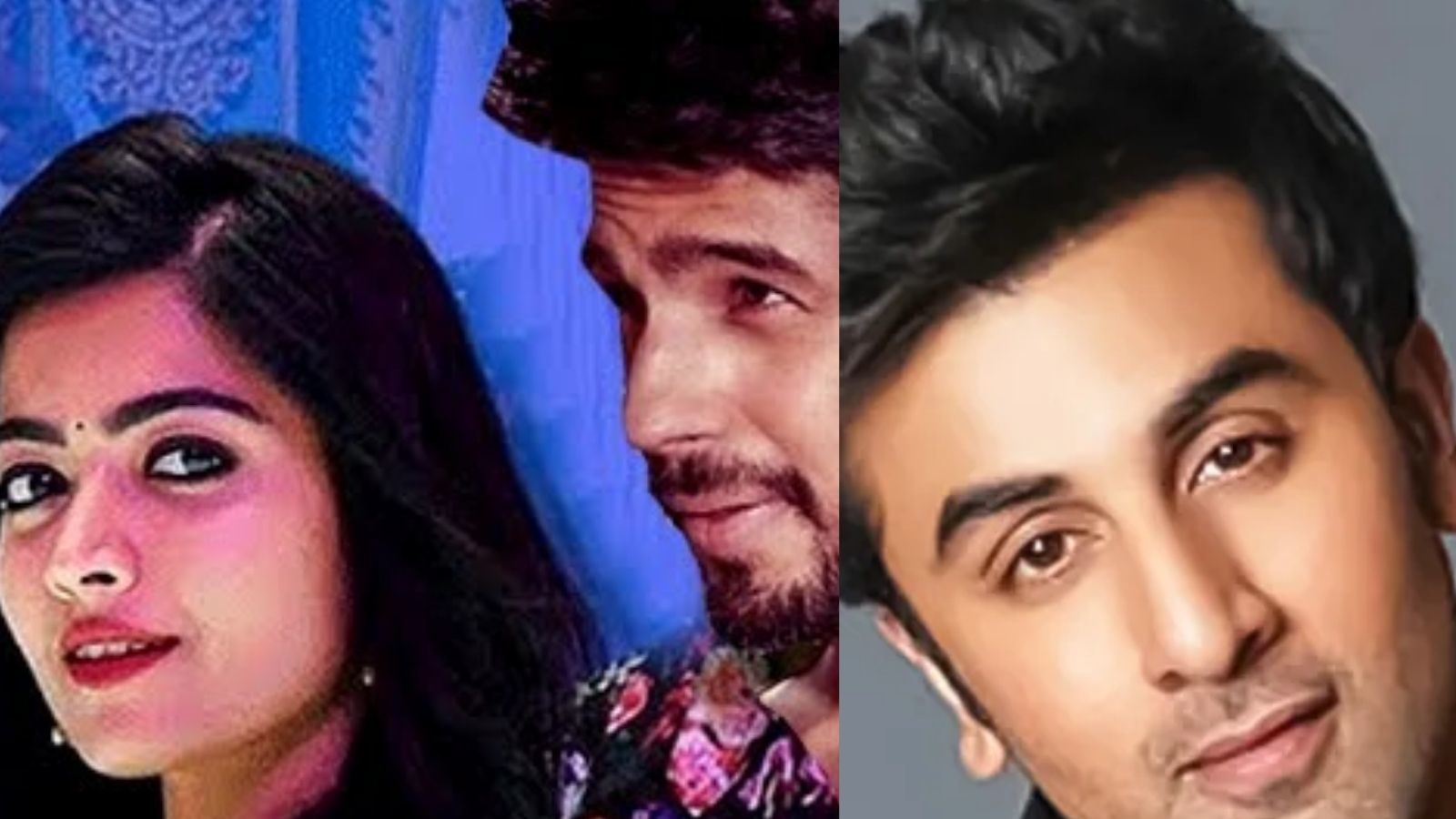 Rashmika Mandanna already has the tag of National Crush and her popularity has increased more than ever since Pushpa. The actress is making her Bollywood debut very soon with Mission Majnu opposite Sidharth Malhotra. Meanwhile, there is news of him getting another Hindi film offer. It is being told that Rashmika will be seen on screen with Alia Bhatt’s husband actor Ranbir Kapoor in her next film.

Rashmika will join Ranbir in Animal
Pushpa fame actress will play the lead role in the upcoming film ‘Animal’ of ‘Saawariya’ and it has also been officially announced. Both have reached Manali for the shooting of the film. Rashmika is busy in many back to back projects these days. From Pushpa to Srivalli, Srivalli has become a household name whose films the audience always waits to see. Currently, she is busy with the first Hindi film Mission Majnu, which is going to hit the theaters on June 10, 2022. Now it will be interesting to see how much South’s superhit actress is liked in Bollywood film.

Rashmika will also appear in Amitabh Bachchan and Thalapathy Vijay’s film
After Siddharth Malhotra’s ‘Mission Majnu’ (Mission Majnu release date), she will also be seen in Amitabh Bachchan starrer Vikas Bahl’s Hindi film ‘Goodbye’. Apart from these, she is also going to appear in Thalapathy Vijay’s film, whose title has not been decided yet. Overall, Rashmika has a plethora of offers at the moment. The actress is in an exciting phase of her career and is very excited to woo the audience through new films.

Rashmika is happy doing exciting films
Recently Rashmika had said, ‘It is an exciting time to enter the industry and I am doing some of the most exciting films’. She further said, ‘If I had not been a part of these films, they would have been in the list of movies that I would love to see in theatres.. I am really looking forward to this year, because again all these characters are another. are very different from others. I get to learn different things from amazing actors, directors, and film teams and that’s how I live a different life. I have already met my teams and am very excited. I hope all is well.