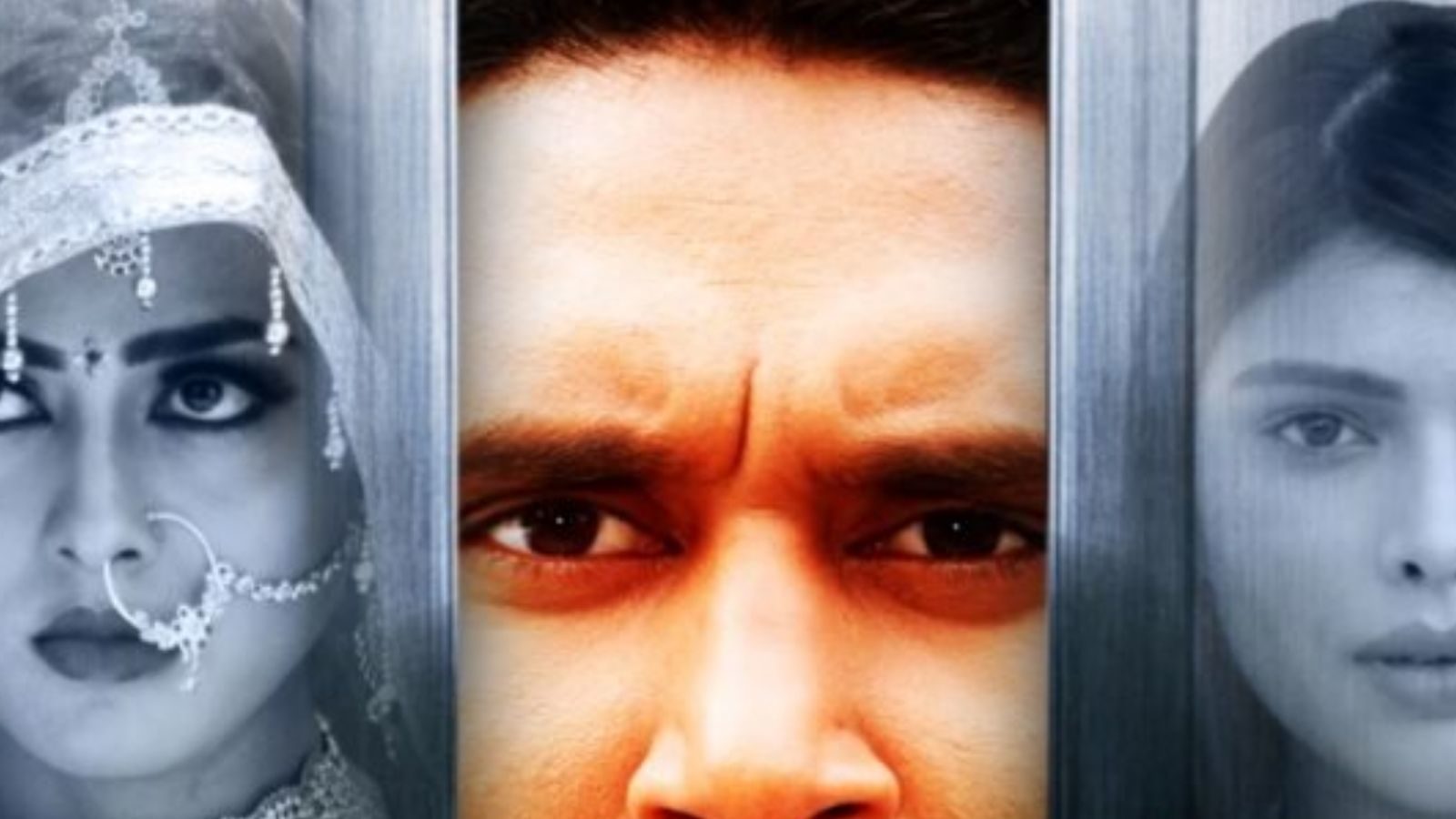 Pati Patni Aur #Bhootni | New Offical #Trailer 2022 | #Yash Kumar Mishra Richa Dixit, Mahima Gupta: After the explosive poster of Bhojpuri cinema’s versatile actor Yash Kumar, producer Ved Tiwari and director Neelmani Singh’s film ‘Pati Patni Aur Bhutni’, today the trailer is also there. Out, which is a fusion of fear and humour. The musical presentation of the trailer of the film is going to attract the audience, which is why the trailer on Enter10 Rangeela has started going viral after its release. Yash Kumar and Richa Dixit’s superb chemistry has been seen in the trailer of the film. This 3 minute 57 second trailer maintains the diversity identity of Yash Kumar’s films.

The trailer begins with a village boy who is eager to get married. Every day he applies for marriage in the temple of Bhole Baba. In the end, her wish is finally fulfilled and she gets married. But this marriage of hers can be such a horror, she would not have imagined this thing even in her dreams, then you will have to go to the theaters to see what happens. Because the climax has not been revealed in the trailer, but it is clear that the film is clean and family friendly. Its songs are also superb and it has also been produced on a grand scale. This film is going to be especially liked by the female audience.

Let us tell you that the film ‘Pati, Patni Aur Bhootni’ has been produced by Maa Shanti Motion Pictures while the producer is Ved Tiwari. The director is Neelmani Singh and the executive producer is Ashish Dubey. The writer is Dharmendra Singh and the DOP is by Firoz Khan. The anthology is composed by Govind Dubey and music by Madhukar Anand, while choreography credit goes to Kanu Mukherjee. The film stars Yash Kumar, Richa Dixit, Mahima Gupta, Shreya Rai, Deepti Tiwari, Sonia Mishra, CP Bhatt, Sanjay Verma, Sahil Sheikh, Ashok Gupta, Himkar Pandey, etc. in the lead roles.

Like Akshay Kumar, Mahesh Babu became bad in the eyes of fans with Tiger Shroff, but Allu Arjun was happy